Santa Claus is coming to town!

A Touch of Magic brings the magic of Santa Claus to life in the Twin Cities!

THANK YOU for your support everyone!

We are officially sold out for Santa in-home visits, chats and videos. We’ll see you in 2020! 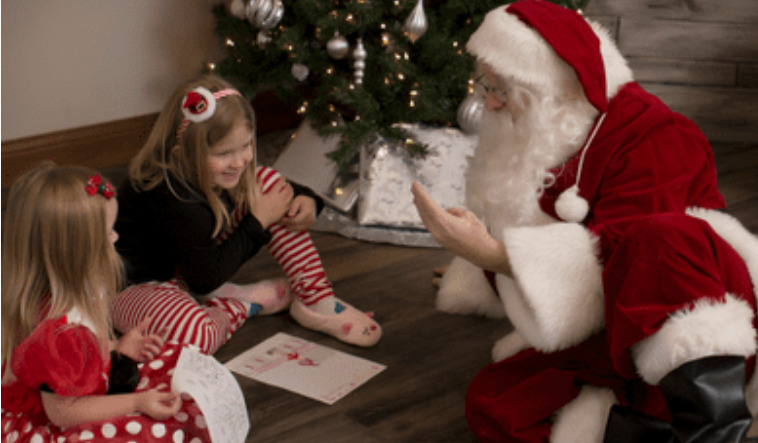 Think about Christmas Eve. Your children are so excited for Santa to come tonight, they can hardly go to bed, and then they hear something…Could it be? Is SANTA here? 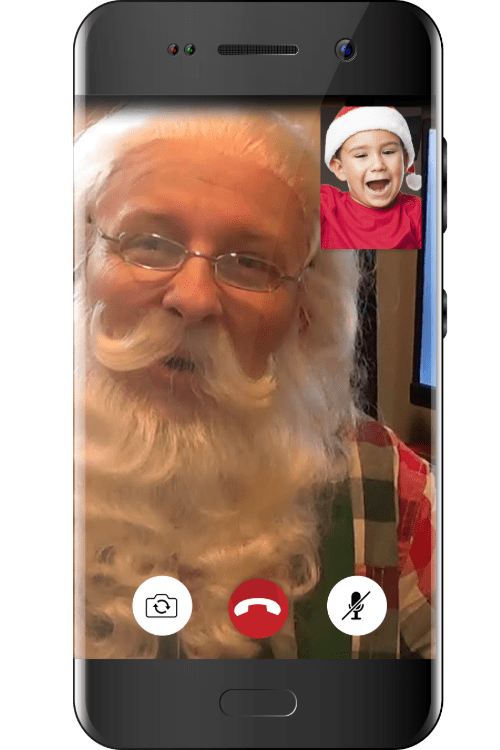 Imagine your children’s delight and astonishment that you have Santa Claus on speed dial!! Picture their excitement when he knows them personally and is taking the time to speak with them… live!

You know that Naughty & Nice list? We can help your kids stay on the Nice list with a custom created video message from Santa Claus to YOUR Children, highlighting their strengths and including what they need to work on!

Santa for your Event

We would love to spread holiday cheer to your friends, colleagues and family this year by providing your group with our wildly popular holiday characters – Santa, Mrs. Claus and of course the Elves.  But book early! The Best Santas in Minnesota are in high demand!

Worth EVERY DOLLAR and then some. Fabulous job, Santa!

- Parents of Josh and Sophie

Happy Holidays from our family to yours

We are not a national “Hire-a-Santa-near-me” company which dispatches local Santas. We ARE your local Santa Claus provider, and we have direct access to the REAL Santa Claus, (and the best Santa) direct from the North Pole (but vacationing in MN, in case your children ask!) :o)

We are a family-owned and operated local St. Paul / Minneapolis, Minnesota based company, with over 30 years entertaining the Twin Cities. From our family to yours, we wish you the happiest of holidays! 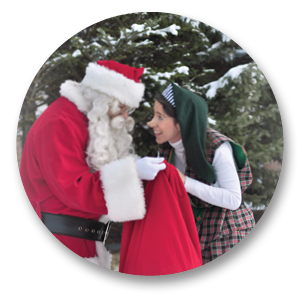 A word about Santa!

*Spoiler Alert* (make sure the kids are in bed).

Let’s face it… there is so much more to Santa than appearance! Most people believe they only want a Santa who has grown his own beard, and who can blame them? But if you are booking Santa for the very first time, you need to screen your Santa very carefully. An old man with a naturally white beard and plump figure is not enough to guarantee a magical (and safe) experience with Santa Claus! You want a professional Santa who respects children, who is fun, playful and jovial!

While we prefer (and are biased towards) Real and Natural beard Santas, we know just as many talented and magical Santas with Designer beards who are told by children “You’re the REAL Santa”, as we do Real Beard and Natural Santas in the Twin Cities.  It all comes down to charisma, commitment and credentials!

Every year, we hear horror stories of event planners who regretted going with a bad or cheap Santa. Here are real questions and comments from prospective customers this year (2019), which emphasize that all Minnesota Santas are not alike…

Let me emphasize that not every Santa who is cheap is bad, but the bad ones have a tendency to be cheap.

There’s a reason we sell out early each year! A great Santa will ensure that YOU have a worry-free experience!!!

Hear from our customers

“This is so fun I cannot wait to show it to my grandchildren!!! We laughed and cried as we watched it! And it was delivered so FAST! It was so much more than I hoped for!”

‘”TOO CUTE! This Santa ROCKS! My kids are going to be so excited to see their video after Thanksgiving!
HIGHLY RECOMMENDED!!!!!

“Worth EVERY DOLLAR and then some.  Fabulous job, Santa. She got up and started picking up her toys before the video even ended!”

Looking for Holiday Entertainment for an Event?

We would love to spread holiday cheer to your Minnesota friends, colleagues and family this year by providing our wildly popular holiday characters as well as our fast & fabulous balloon artists and face painters!